I went to ask the trees in Paris what they thought about the situation in Fukushima. It was in the summer of 2012, over a year after the Great East Japan Earthquake and Tsunami. “I Saw Time, under a Cherry Tree” uses voices of these Parisian trees, as well as sound recordings from Fukushima, Tokyo, Aix-en-Provence, Geneva, and Paris. In Fukushima, I visited Bakkamiki in Minami-Soma, which is believed to be the birthplace of an old and mysterious children’s song called “Kanchororin.” Deep in a foggy mountain by a steep river, the forest of Bakkamiki is now too highly radiated for people to enter. Even in the rest of Minami-soma, and in many other parts of Fukushima, children cannot play outdoors for too long now due to high radiation. “I Saw Time, under a Cherry Tree” quotes this folksong, as well as a poem of the same title I wrote in Japanese. An English translation of the poem is written out at the end of this note. 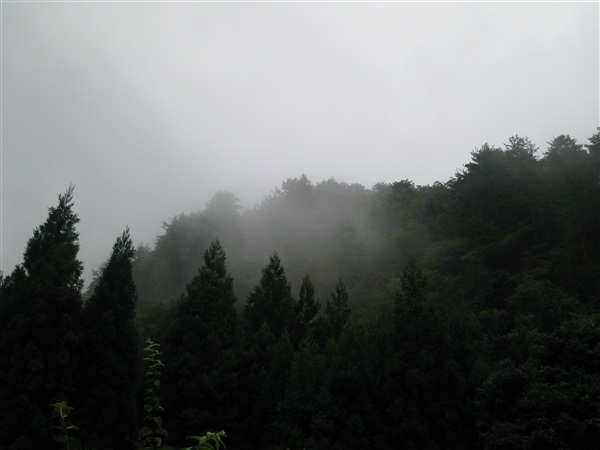 The composition was realized with help from many great people. I would like to thank especially the following: 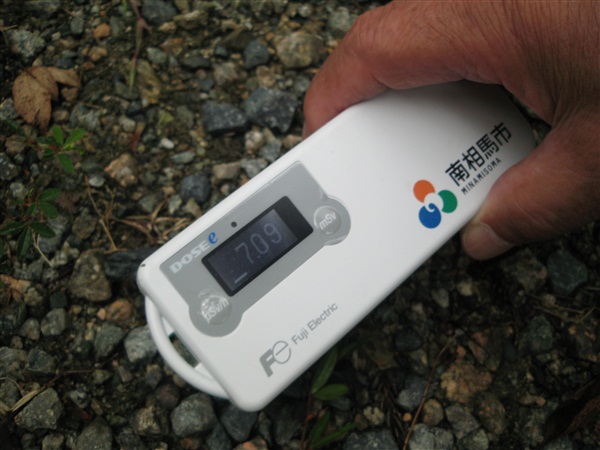 I Saw Time, under a Cherry Tree

Flower petals with a faint tint of red

Whisper to me a sweet hint of scent

And dance through the sky

While a renewed wind caresses my cheek

And the sun kisses deeply, into my cells

Children are crying with laughter

Mothers are chatting away

Birds fly off from a lake

Cats play hide and seek in the grass

Bugs and flowers sing together

All of this is so dear

All of this is so beautiful

Because there is an end, it is beautiful

Because there is death, it is beautiful

For this, we are born

And for this, we die

Even at this moment

Draining radiation into the sea

Polluting the soil, water, and air

Launching missiles at each other

We use and waste electricity to read news on the Internet

We sell nuclear power plants to people in other lands

Were abandoned a year ago

However frightening all this is

However sad all this is